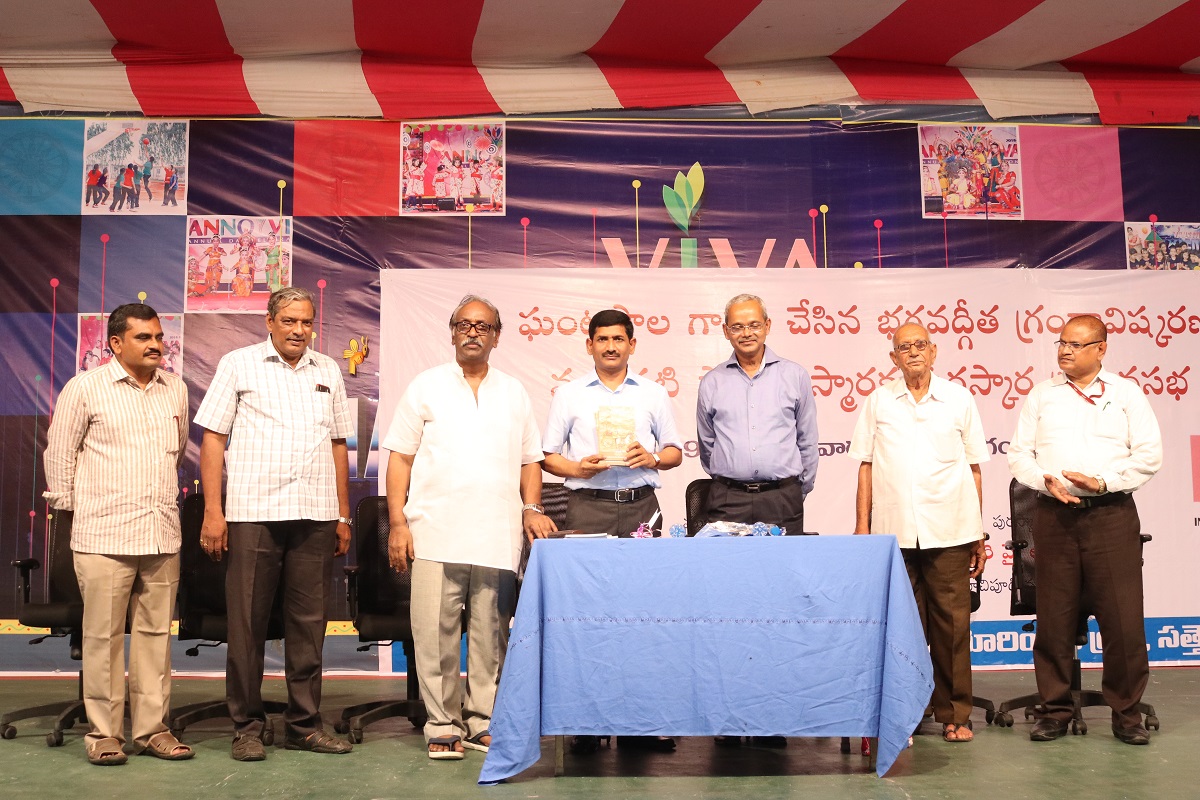 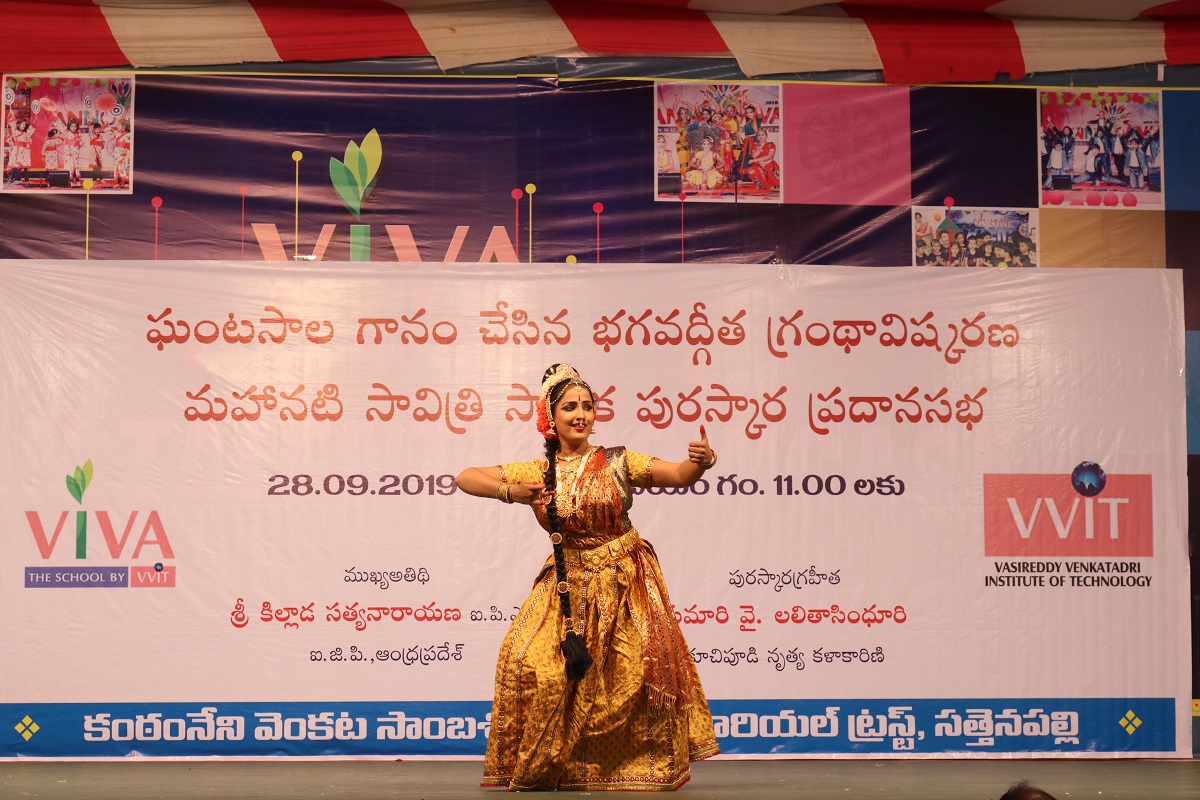 Speaking on the occasion,  Kumari Y.Lalitha Sindhuri, awardee of Late Savithri Memorial Award expressed her happiness to receive the award and she has also said that Late Savithri’s acting is still in the minds of public and expressed her gratitude to the trustees of Kantamaneni Venkata Sambasivarao Memorial Trust for the award presented to her.