Balotsav Ended on a Grand Note

The World Telugu Children festival VVIT BALOTSAV 2019 celebrations have been started on a grand scale by Sri Medapati Venkat, Chairman, A.P.Non-Resident Telugu Society in Vasireddy Venkatadri Institute of Technology, Nambur, Guntur District.  In this connection, Balotsav Postal Stamp has been released by the organizers.  These celebrations have received special attention than expected on the first day and students have participated in the competitions.

Approximately more than 7000 students from 570 schools from all over India have registered their names in the competitions.  Dr.Vasireddy Ramesh Babu, the creator of Balotsav and Sri Vasireddy Vidyasagar, Convenior-Balotsav have participated in the opening ceremonies of Balotsav 2019.

Speaking on this occasion, Sri Medapati Venkat, President, APNRTS has said that Balotsav is a great venue for bringing out creativity, arts and the greatness of Telugu language.  He has also said that Balotsav is a great programme in which thousands of children from hundreds of schools have been brought on one venue and the efforts put in by Sri Vasireddy Vidyasagar are ineffable.  He has also said that he felt very happy about the creativity brought out by the students and students from all schools should use these celebrations.

Speaking on the occasion, Sri Vasireddy Vidyasagar, Balotsav Convener that he was feeling very happy to watch the display of thousands of children.  He has also said that he has not anticipated this much response for the Balotsav programmes and the main objective of Balotsav is to bring out creativity from children.

Dr.Vasireddy Ramesh Babu, creator of Balotsav has said that mother-tongue is like mother and Balotsav has been formed to hand-over Telugu Language and its culture to the future generations and Balotsav competitions are not conducted for deciding the winners and its main aim is to introduce a new world to the students 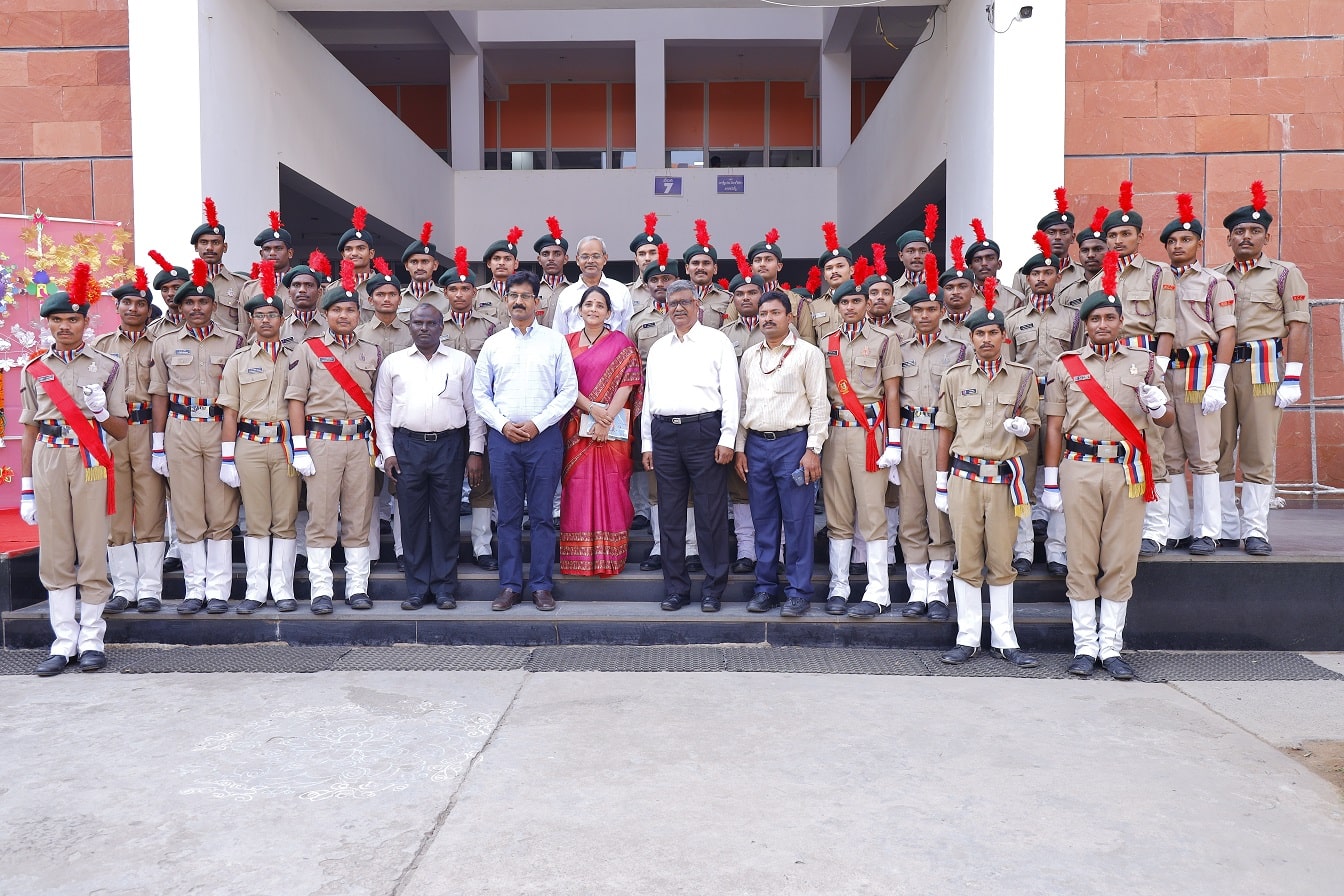 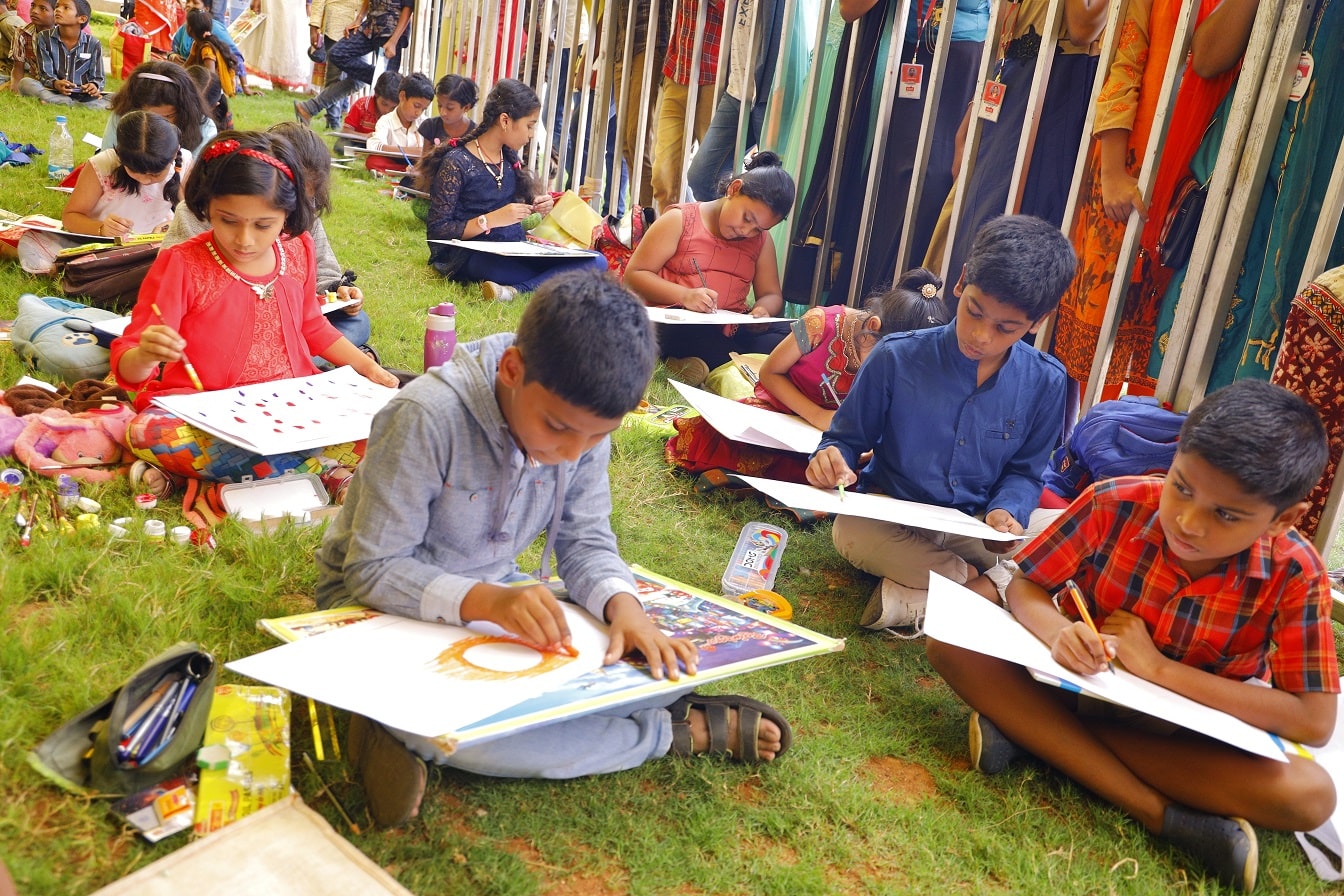 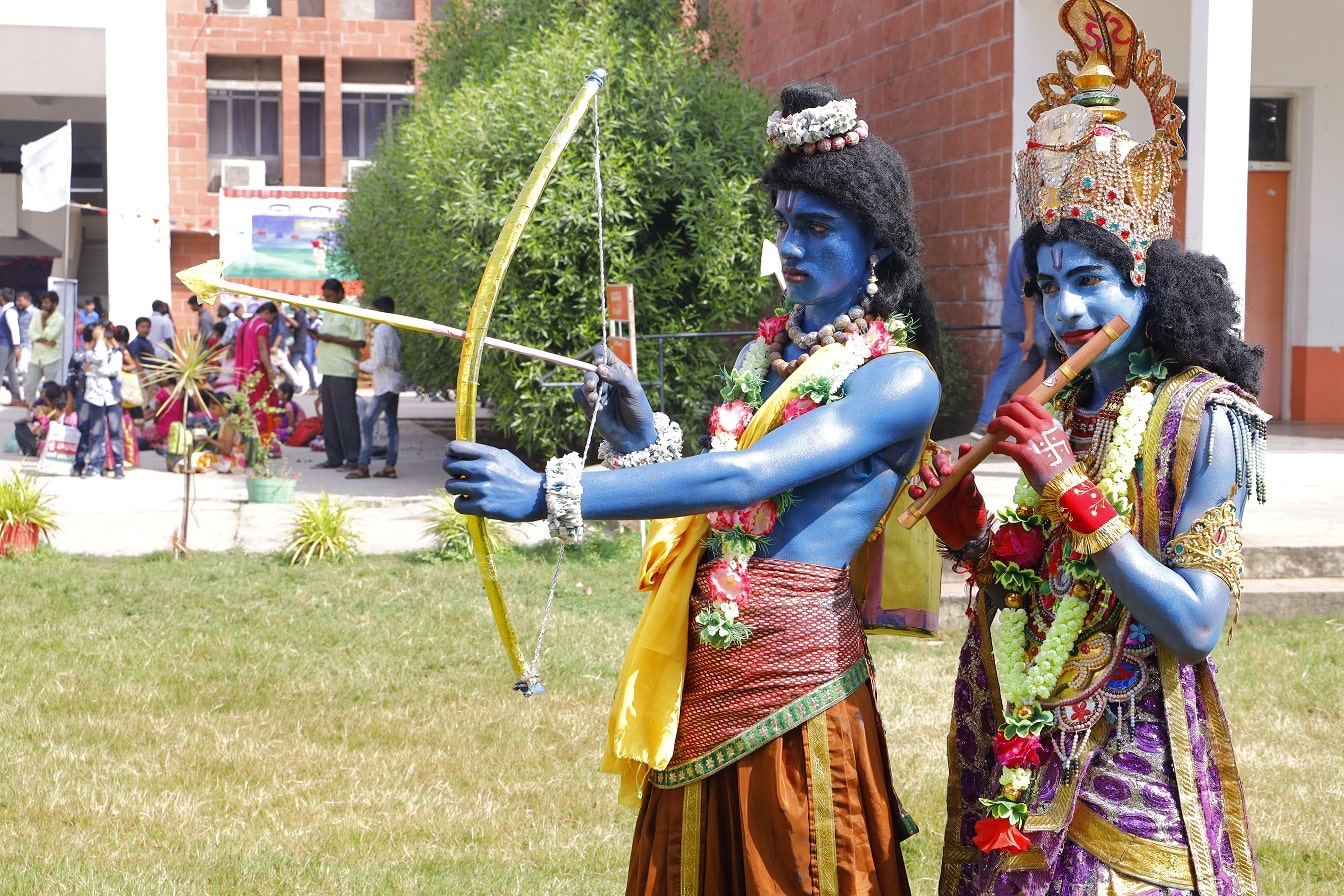 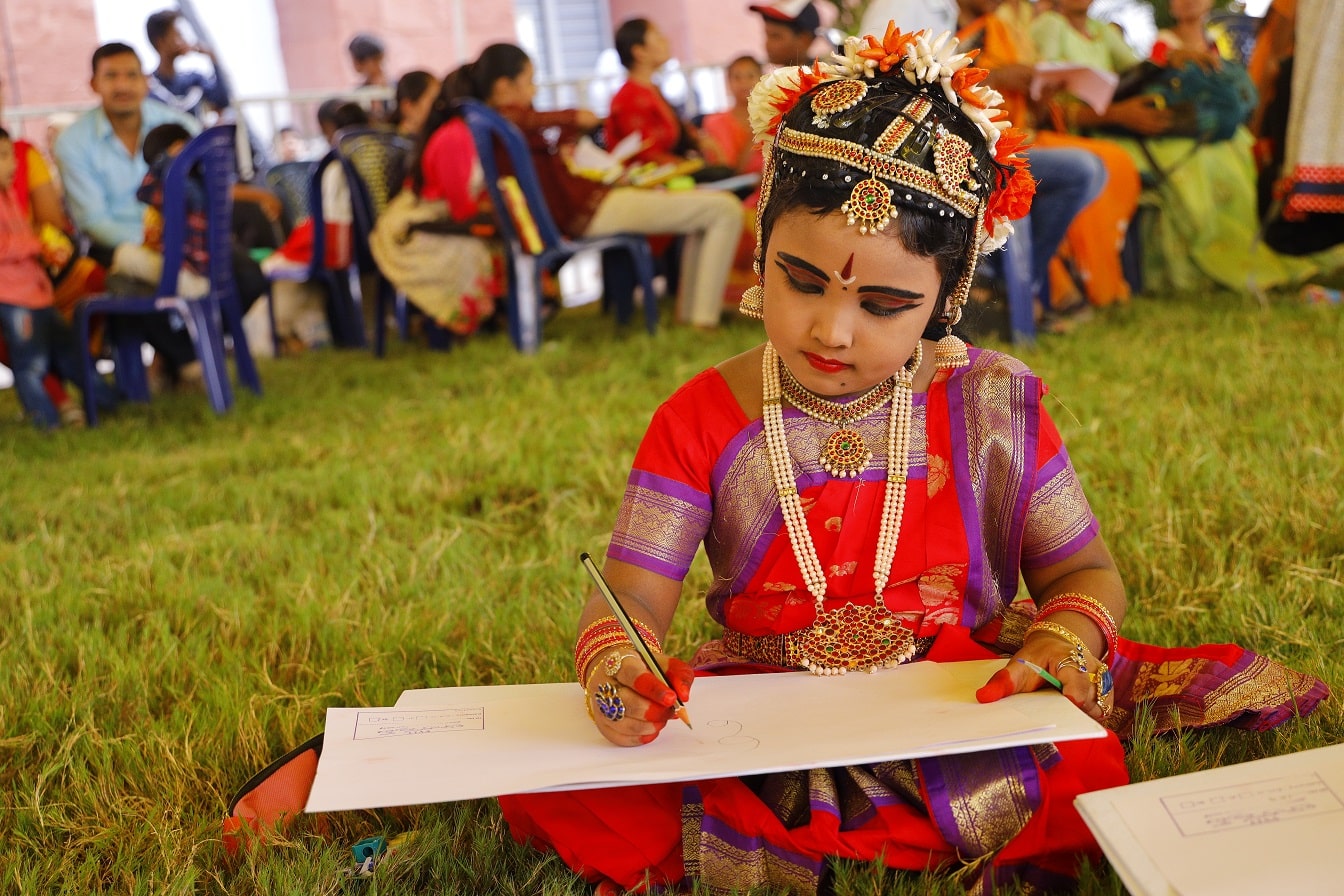 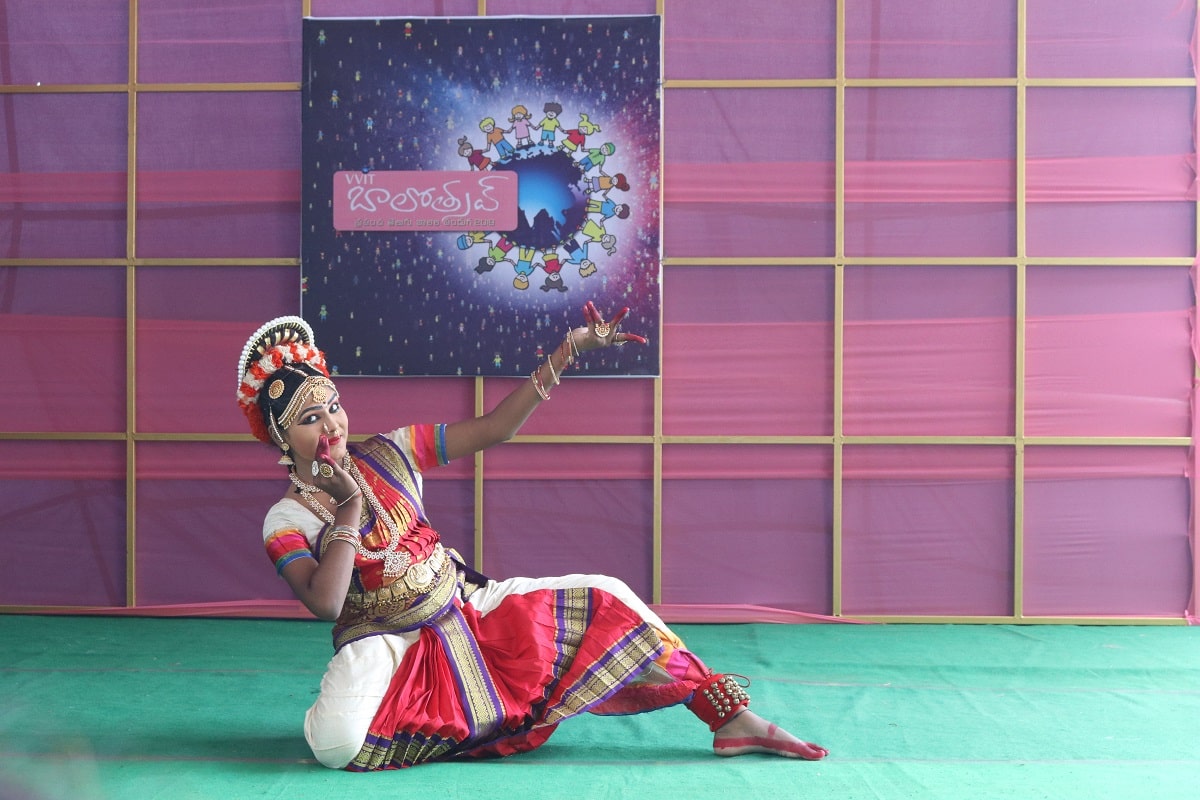 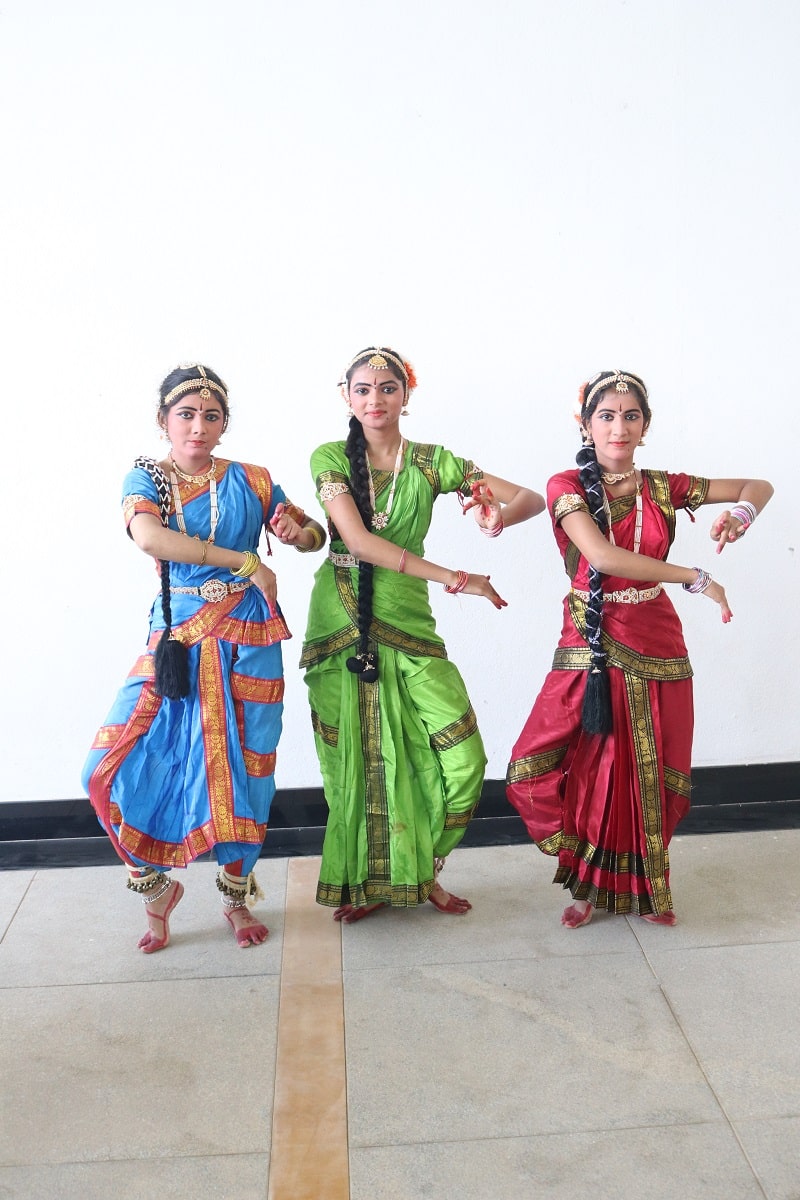 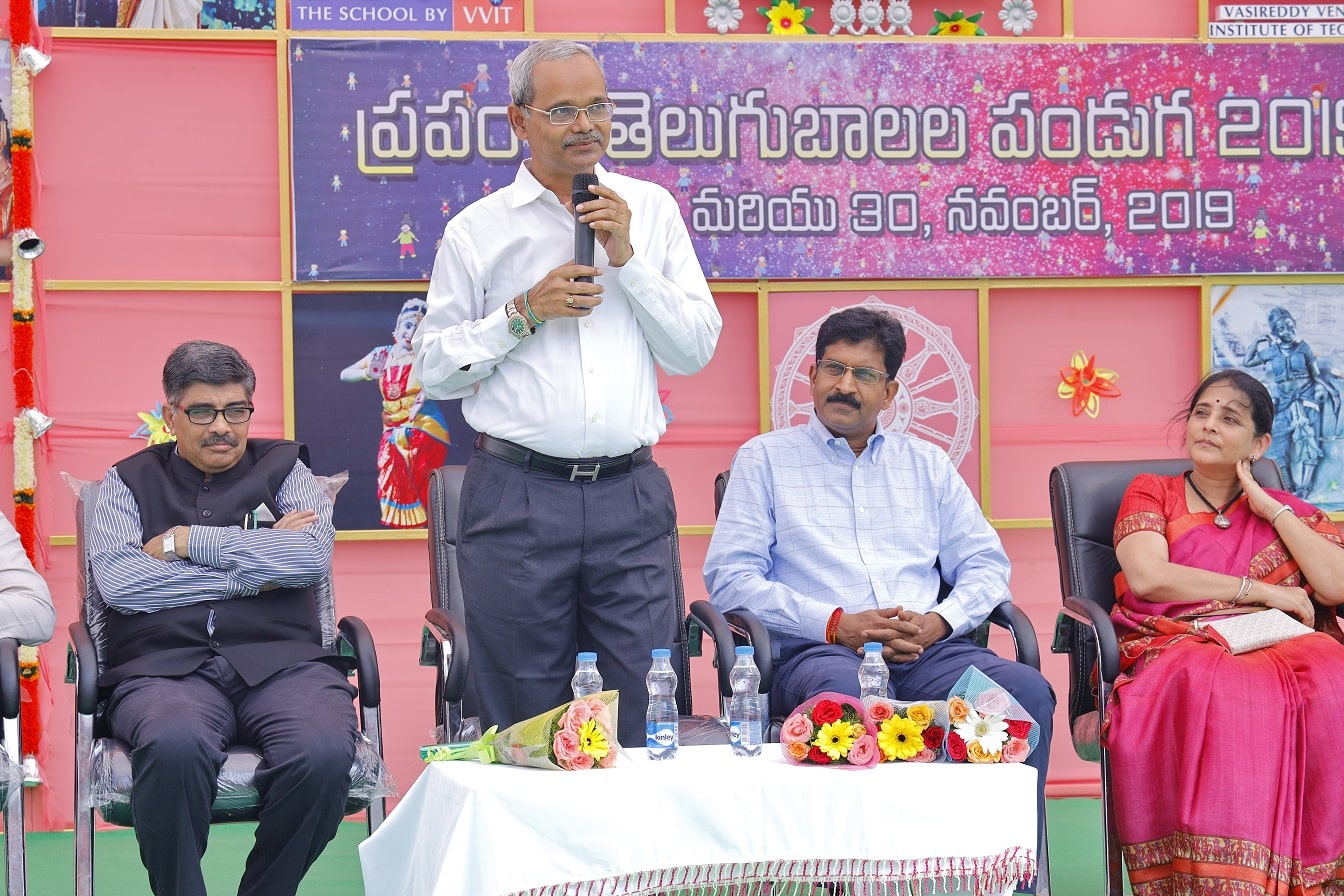 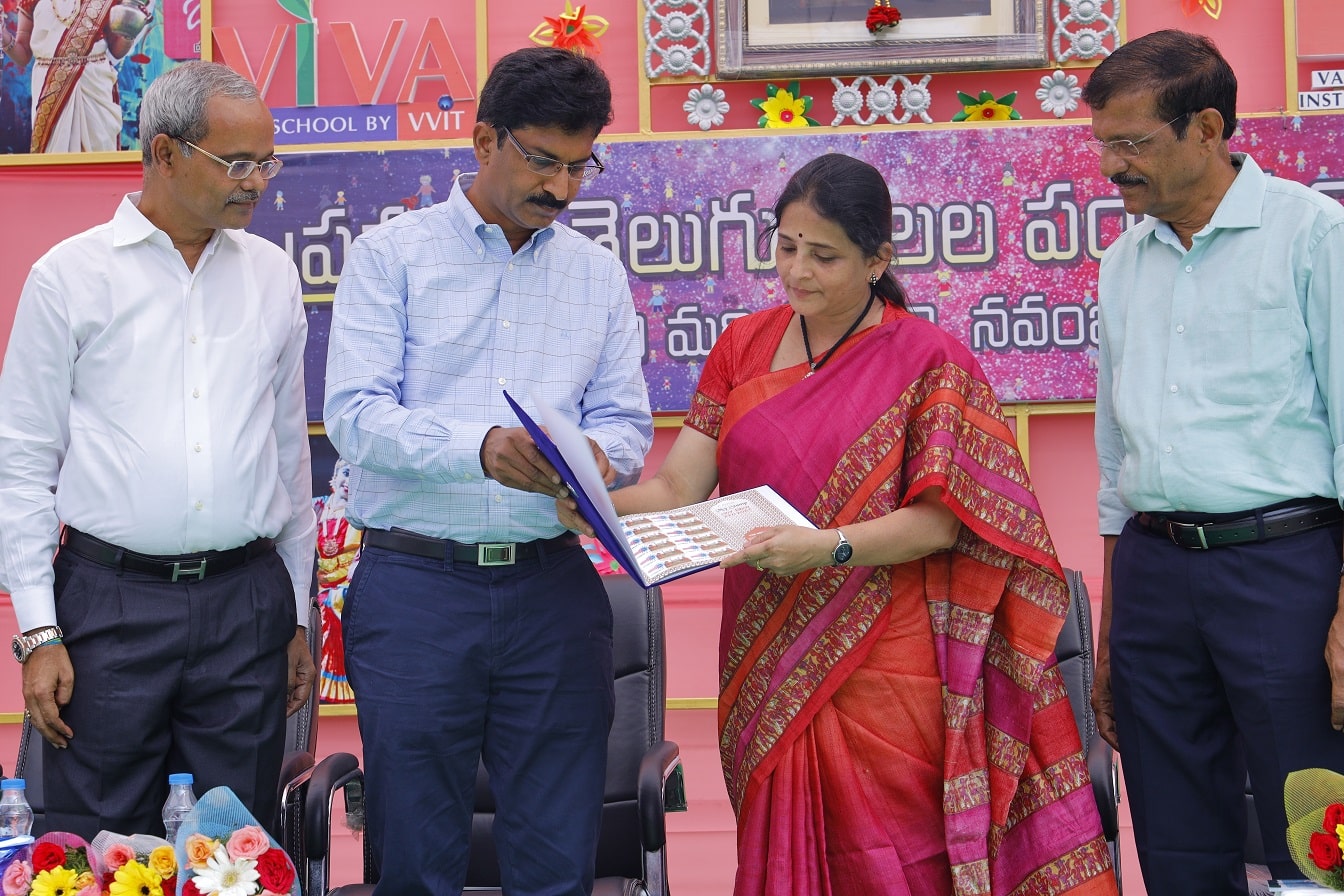 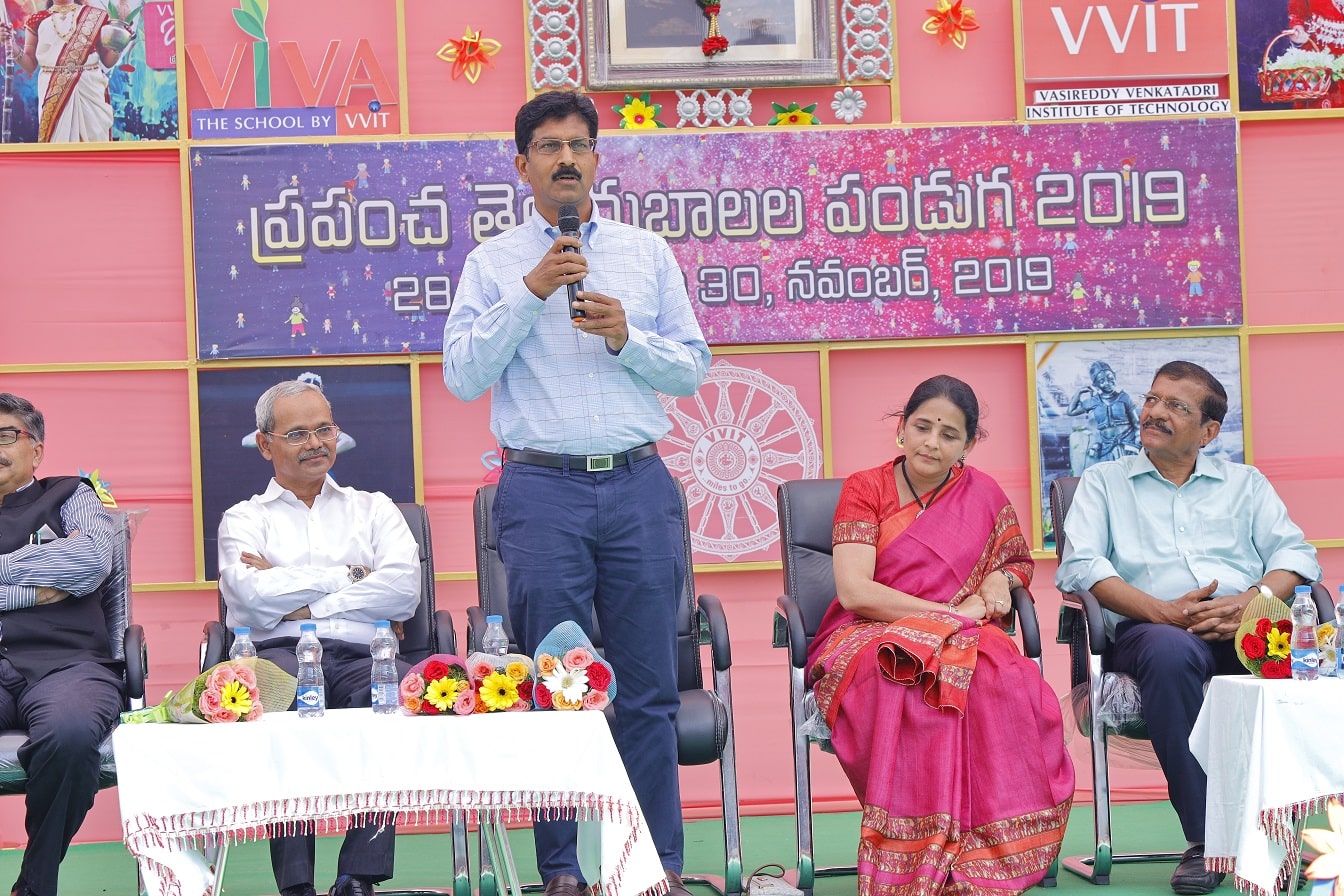 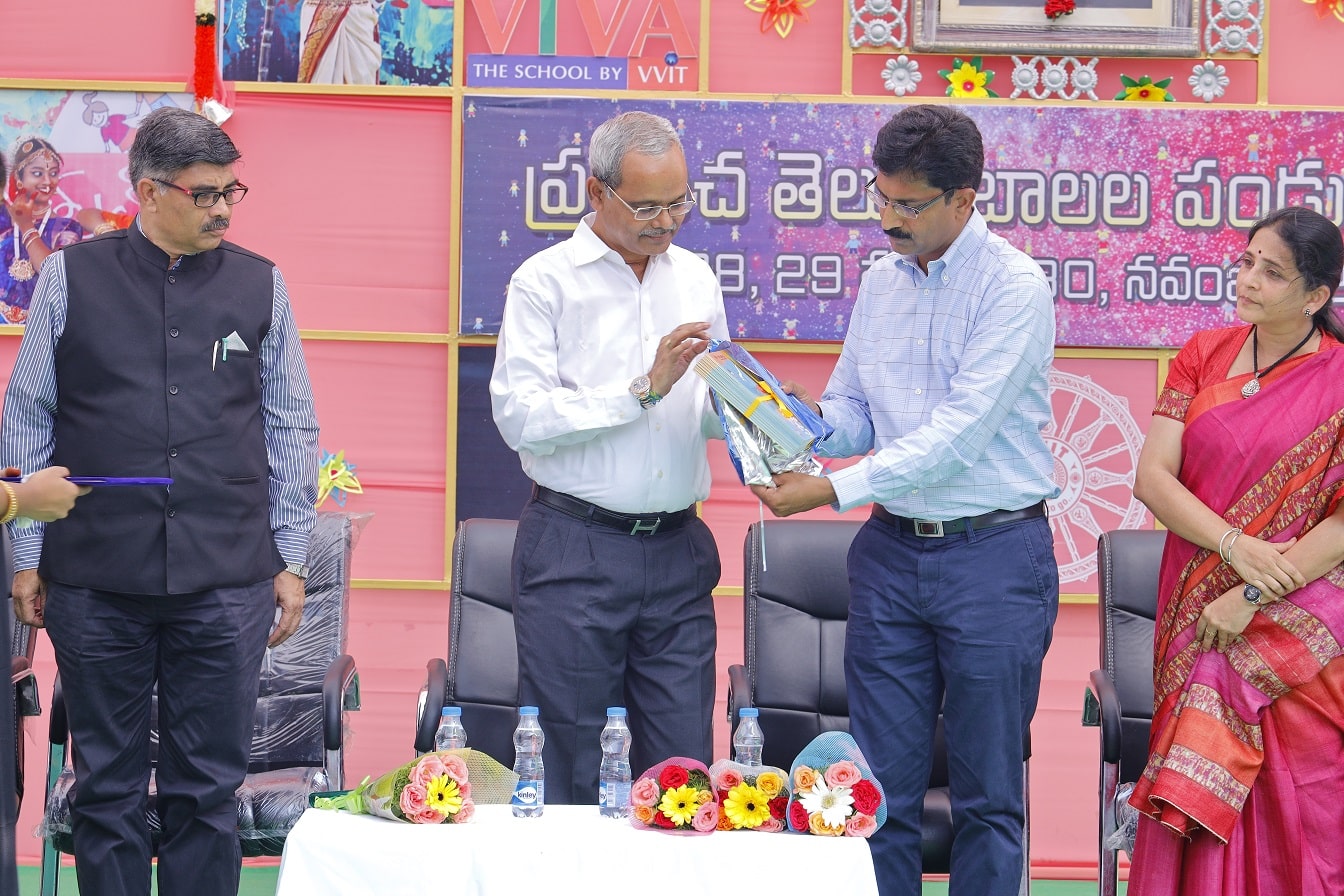 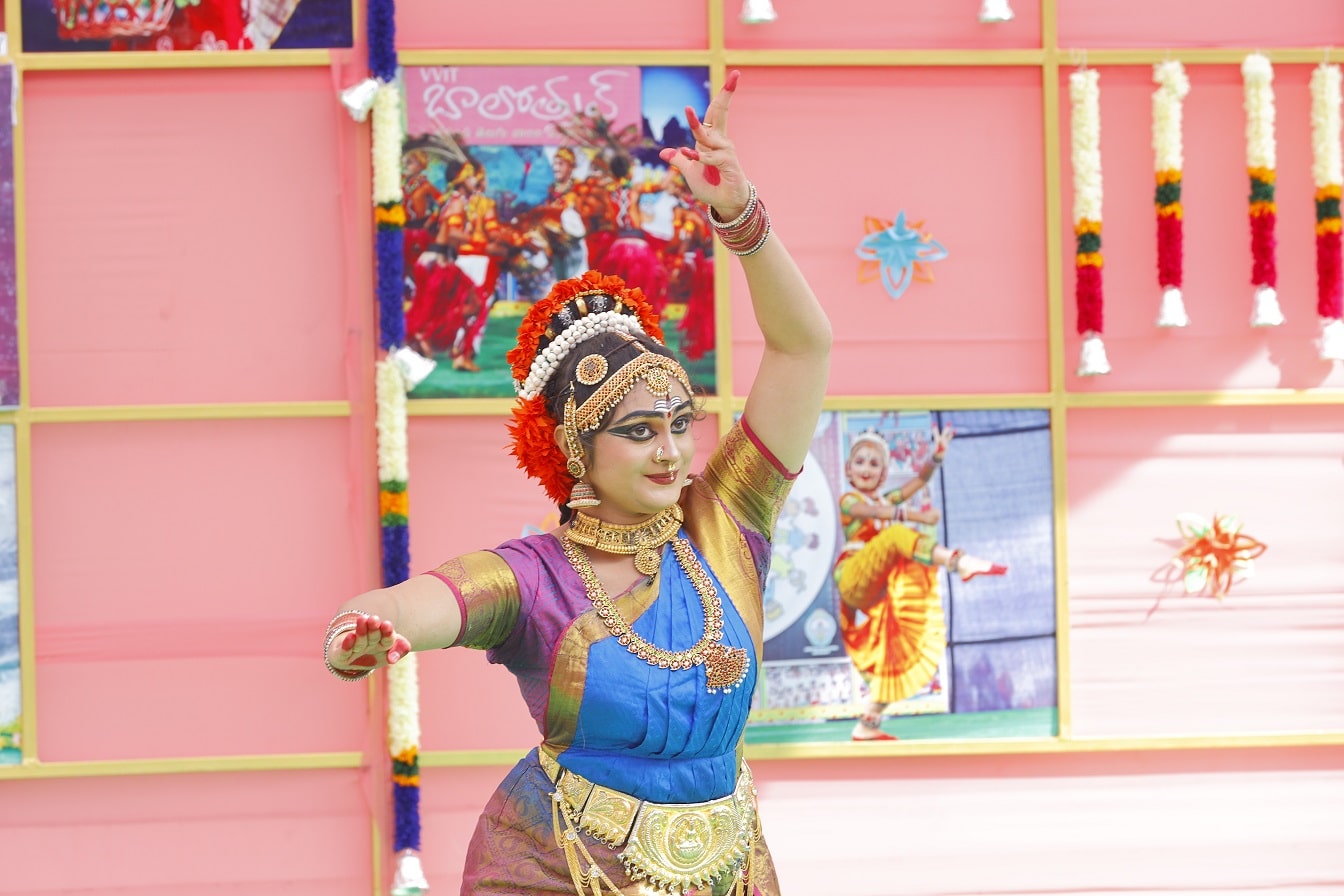 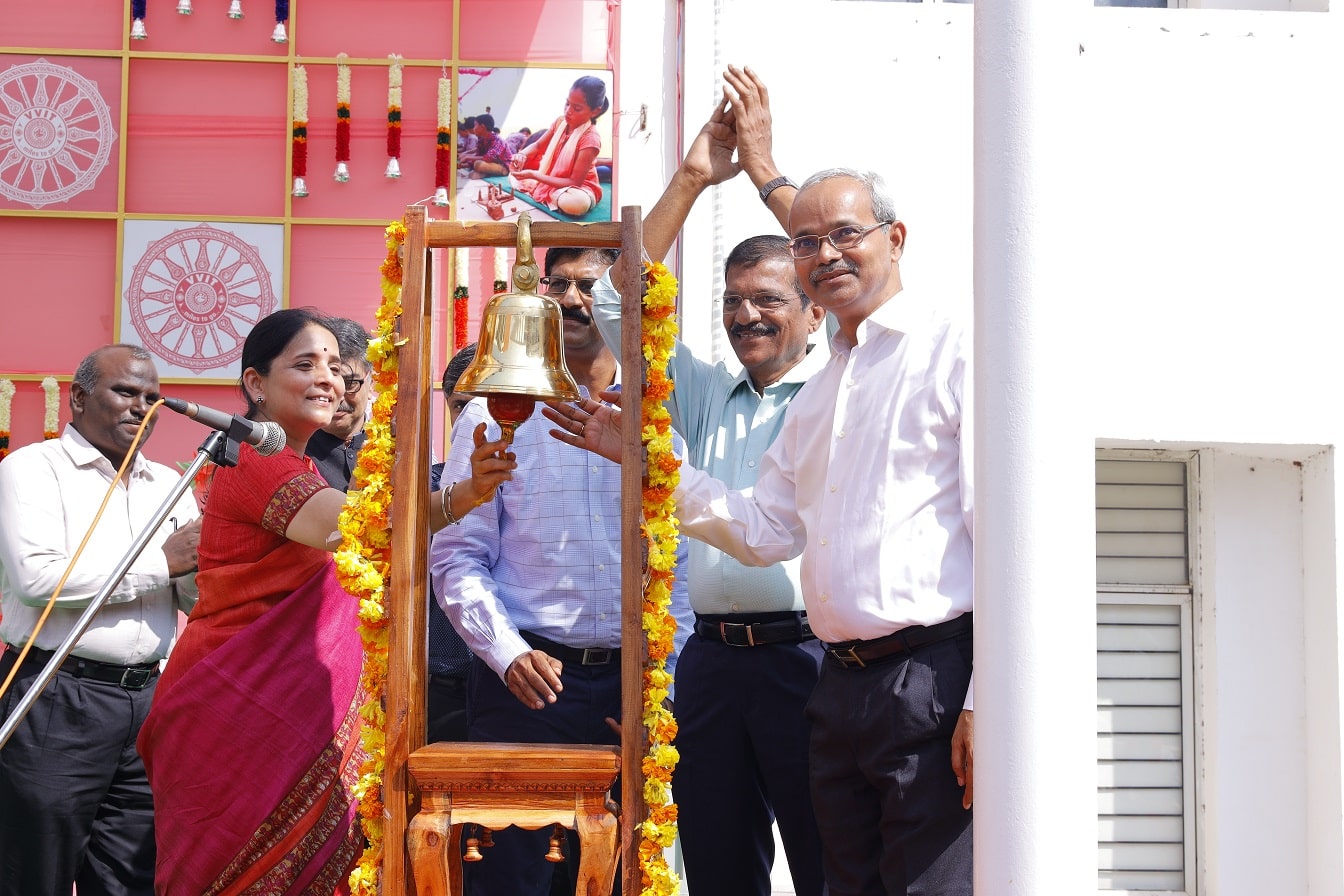